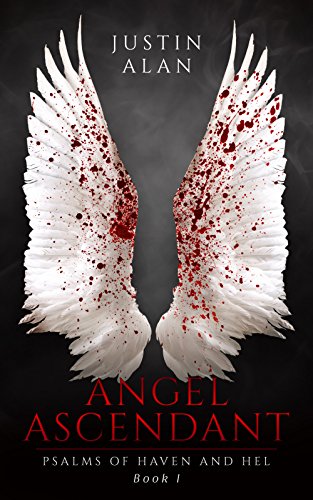 Angels and humans have never lived in harmony. Casting magic is a privilege unique to angels, and humans must use science and sophisticated technology to modernize their world. In the recent past, an accident caused by magic takes the lives of children which resulted in humans hunting down any angel...

Angels and humans have never lived in harmony. Casting magic is a privilege unique to angels, and humans must use science and sophisticated technology to modernize their world. In the recent past, an accident caused by magic takes the lives of children which resulted in humans hunting down any angel in sight while the government turned a blind eye. Although the lynching has now stopped, most angels went into hiding, cloaking their wings to pass as humans.

Like all human orphans, Ark Haven was adopted at an early age by his country’s military. The elite soldier Scyren Hel, an angel who does not share the same fear as his species and proudly wears his wings, sees something special in Ark and chooses to mentor him in the secret art of magical defense. As they age and their bond grows, the infamously stoic Scyren slowly takes on a darker persona, and Ark must balance his duty to his country, and loyalty to a now bloodthirsty friend. After Scyren commits a crime and flees, Ark is tasked by his superiors to capture him. But as the mission gets underway, Ark unravels a secret plot by a mysterious being who has seemingly controlled both Ark and Scyren their entire lives.

Angel Ascendant is the first in the trilogy of Psalms of Haven and Hel, a saga hundreds of years in the making that will move god, angel, and man for one single purpose: power. 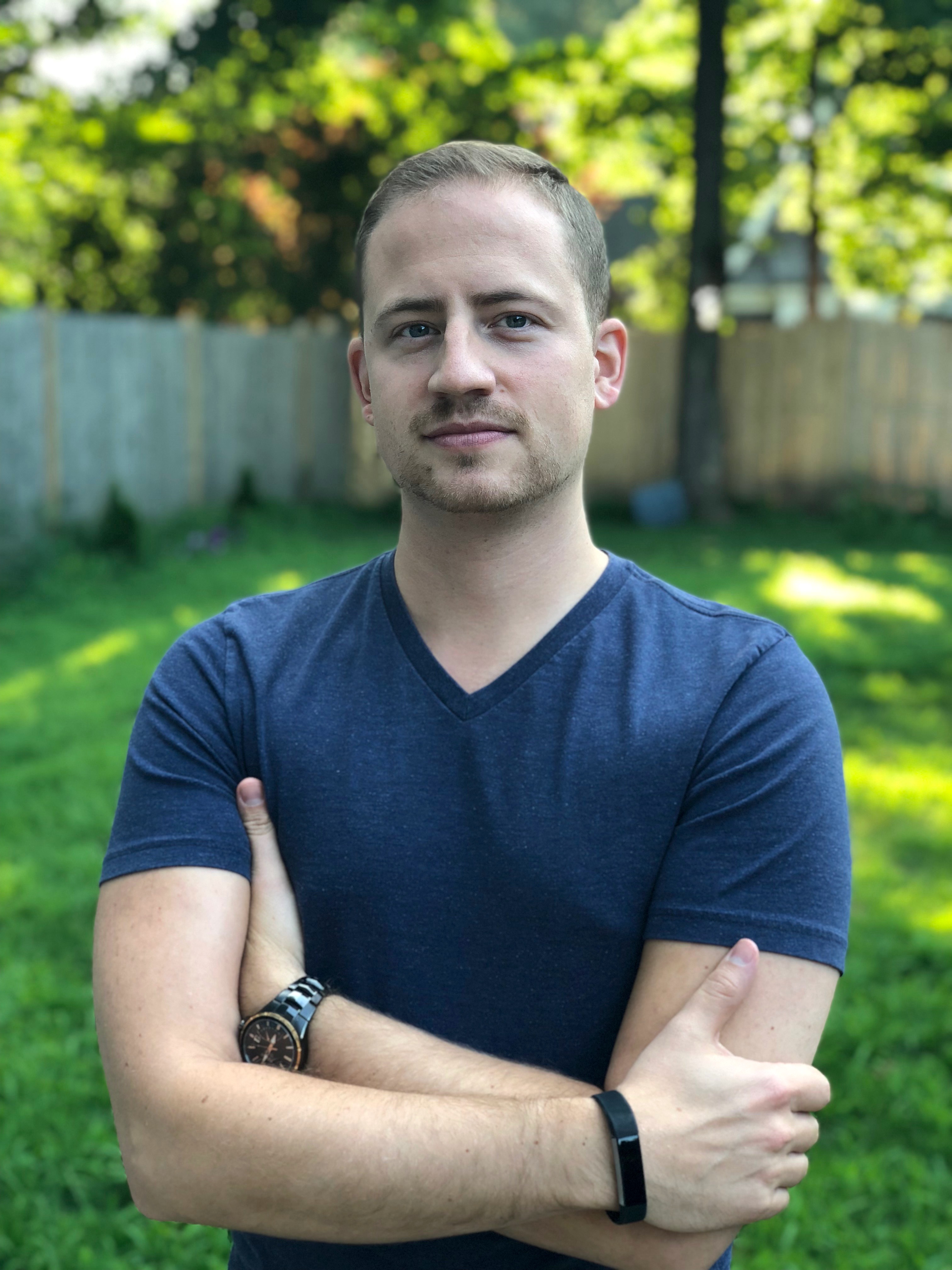 I currently reside in New England with my partner and our French bulldog, who considers himself more of a roommate than our pet, and as of summer 2018, a feral kitten who is defining the word capricious. And batty. And ornery.
​
My first story was in 4th grade and it was about a mouse who helped Bill Gates come up with the then brand new operating system: Windows. My second story was about three magical knights fighting a dragon, aptly called The Magic Knights. From then on, I was hooked on anything related to magic.
​
I've always had a fascination with winged creatures, be they birds, dragons, or angels. I'm enamored by the idea of taking flight and soaring above the earth at impossible heights. No matter what story I write, or what world it takes place in, you will always find at least one character who can defy gravity.
​
I enjoy anything by Brandon Sanderson, have an encyclopedic knowledge of everything Marvel-related from 2002-2012 (my favorite comic years), and make a desperate effort to stay in shape. I will either write or edit every day and try to juggle multiple worlds at any given point to keep my creativity sharp. While I will read stories outside the genre of science fiction and fantasy, it has yet to make its way into my writing. The way I see it is that I live in the real world, and reading and writing helps me escape from it.

Preview
Disclosure of Material Connection: Some of the links in the page above are "affiliate links." This means if you click on the link and purchase the item, I will receive an affiliate commission. I am disclosing this in accordance with the Federal Trade Commission's 16 CFR, Part 255: "Guides Concerning the Use of Endorsements and Testimonials in Advertising." 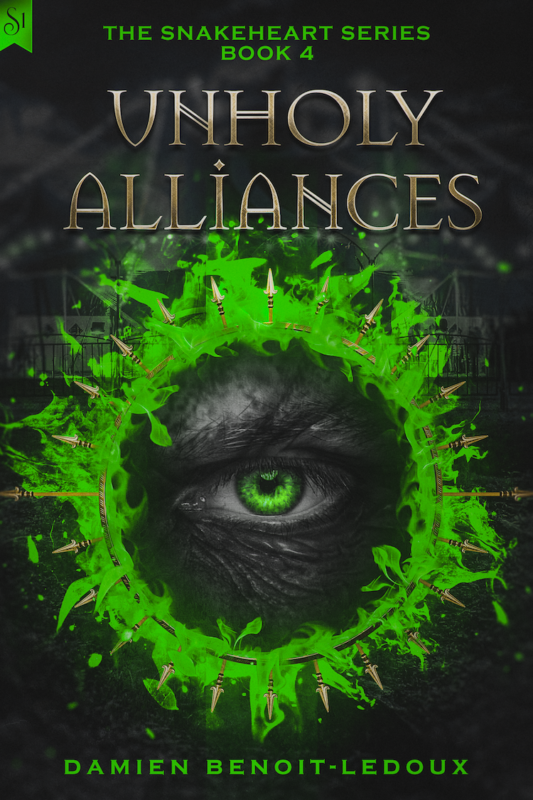