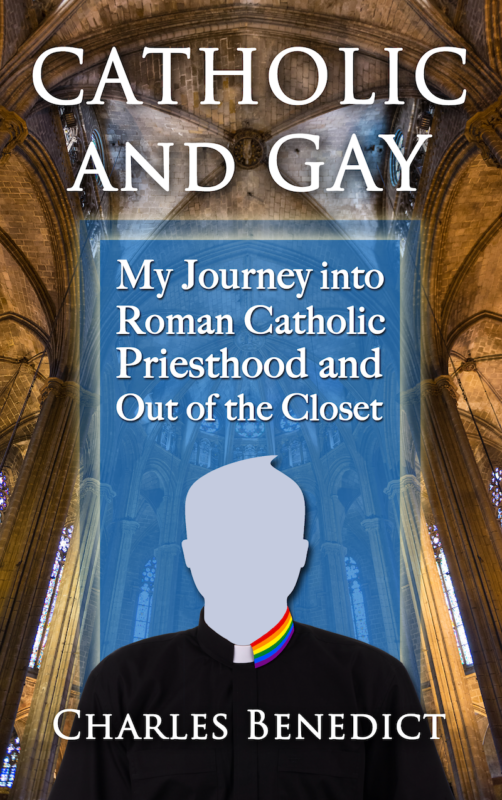 What if the choice you made eighteen years ago turned out to be wrong?

In this unprecedented memoir, Charles shares the confusion he felt growing up as he wrestled with his sexuality and his desire to become a Roman Catholic Priest.

What if the choice you made eighteen years ago turned out to be wrong?

In this unprecedented memoir, Charles shares the confusion he felt growing up as he wrestled with his sexuality and his desire to become a Roman Catholic Priest. Follow the journey of a man who devoted the first thirty-three years of his life and studies to serve the Church, only to discover the life he idolized and the beliefs he taught conflicted with the hidden secret of his life that kept him from accepting his true self and potential. 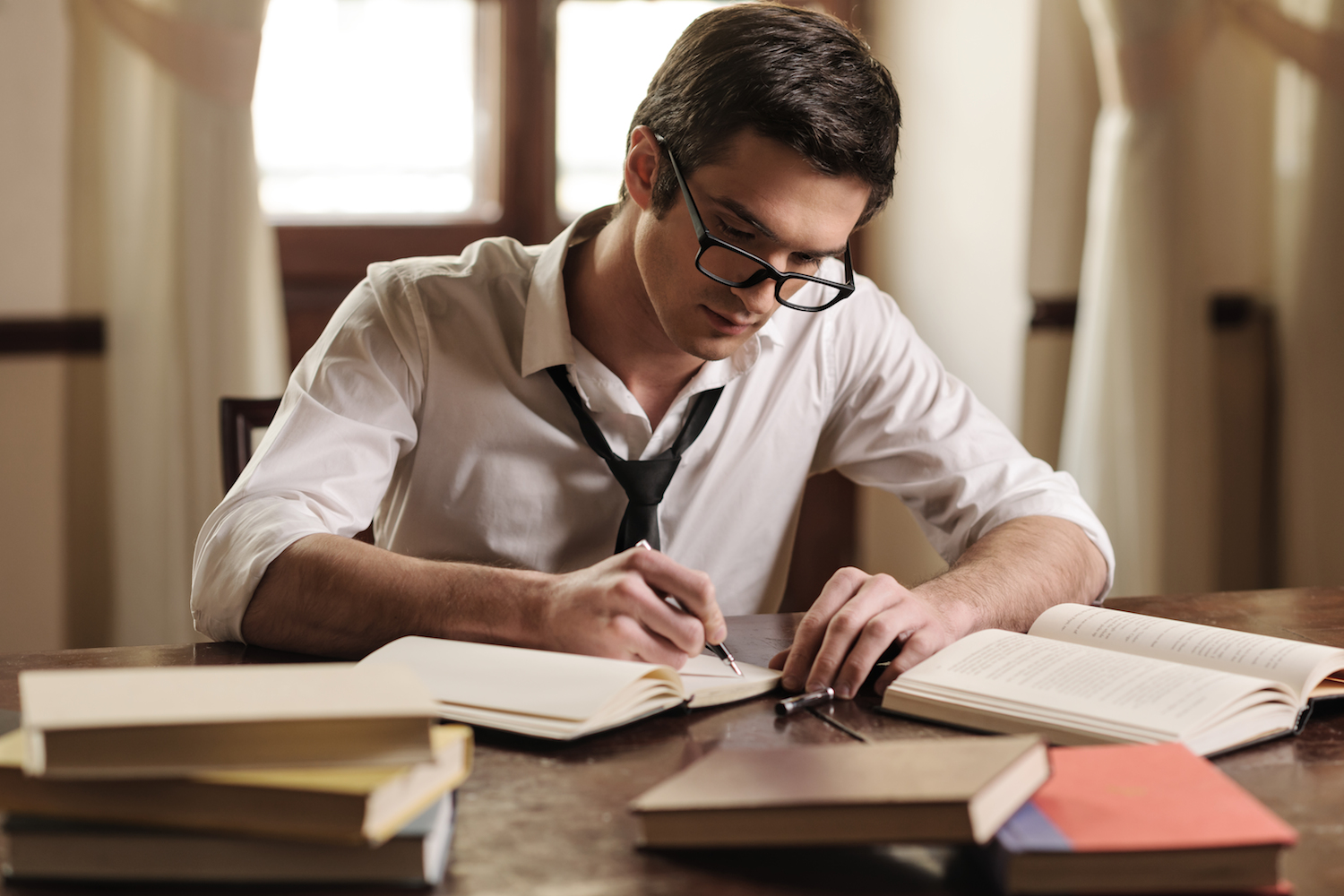 Charles Benedict, like so many who identify within the LGBTQ community, grew up in a religious family that made it seem like he didn’t belong or fit in because something was wrong with him. When his parents discovered he had a secret boyfriend at sixteen, Charles denied he was gay, giving into strong fears of rejection and disappointing those he loved. He lied to the world and buried his sacred truth deep inside his soul. Yet in reality, there was nothing wrong with Charles to begin with.

Fourteen years passed before he accepted his homosexuality and came out—nearly four years after he had been ordained a Roman Catholic Priest. Unable to hide the gift of who God made him to be, Charles voluntarily left priesthood and rebuilt his life from the ground up, discovering the much happier man within. Today, after several rough years, Charles is happily married to his wonderful husband and has supportive friends and family to share his life with.

Though he is proud—yet nervous—to share his memoirs with you, he wants everyone who struggles with their sexuality to know that even though it took him thirty-three years to love himself, the truth set him free. He hopes you always have the courage to be who you are today, and no matter what any religion says, God loves you.

Charles Benedict is a pen name for author Damien Benoit-Ledoux.

Preview
Disclosure of Material Connection: Some of the links in the page above are "affiliate links." This means if you click on the link and purchase the item, I will receive an affiliate commission. I am disclosing this in accordance with the Federal Trade Commission's 16 CFR, Part 255: "Guides Concerning the Use of Endorsements and Testimonials in Advertising." 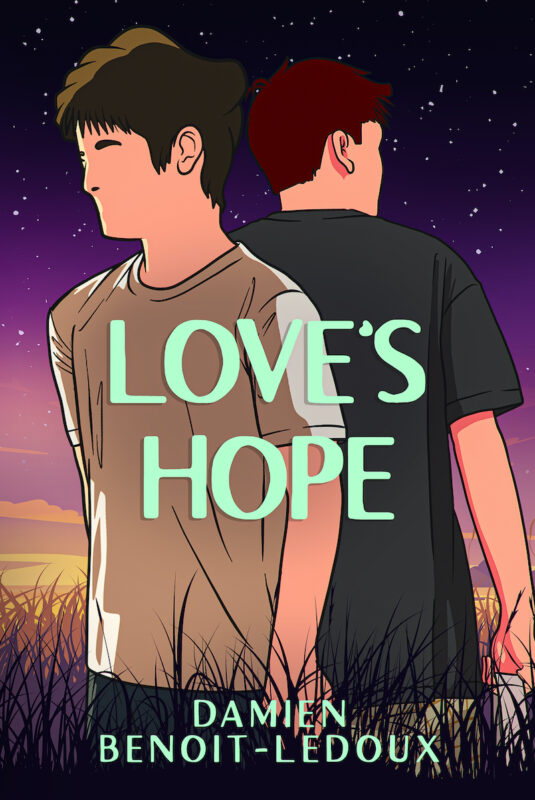 All it took was one kiss…

…one kiss that changed my life forever.

My dad is gonna freak when I tell him my secret…my truth…unless he finds out first.

No one will ever treat me the same at Benedictine Catholic High School. I'll be made fun of, cast out, or worse, beaten for being different…for being me…for falling in love with the wrong person…

But I can't help it. I could get lost forever in Tommy's emerald green eyes, those eyes that see deep into my soul and move me like no other.

How the hell am I gonna tell my parents that I'm gay?

Love's Hope is the second book of the Love Grows in Honest Places series.