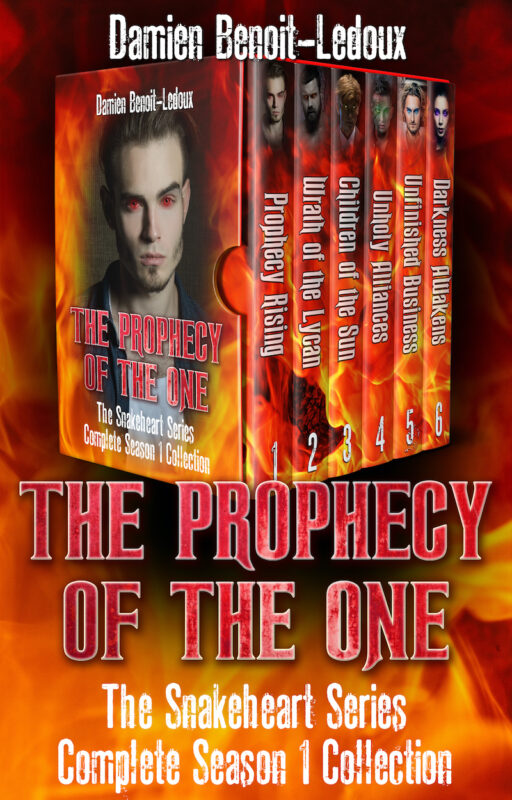 I am the Antichrist…

…and I have a great life, amazing friends, and most importantly, lots of crazy sex.

Snakeheart is a supernatural thriller book series about Dante Coranguis, the unsuspecting fulfillment of an ancient prophecy about the End Times. This horror series features a thrilling twist on Humans, Vampires, Lycan, Fae, Spellcasters, Human Sensitives, and Soul Hunters—all of whom seek to crush Dante and prevent him from becoming who and what Lucifer has been planning for millennia.

The Prophecy of The One is the complete first season of The Snakeheart Series, a supernatural novelette series about Dante Coranguis and the ancient prophecy of the End Times.

And here you thought the Antichrist was just a crazy horror movie about a poor kid named Damien Thorne. 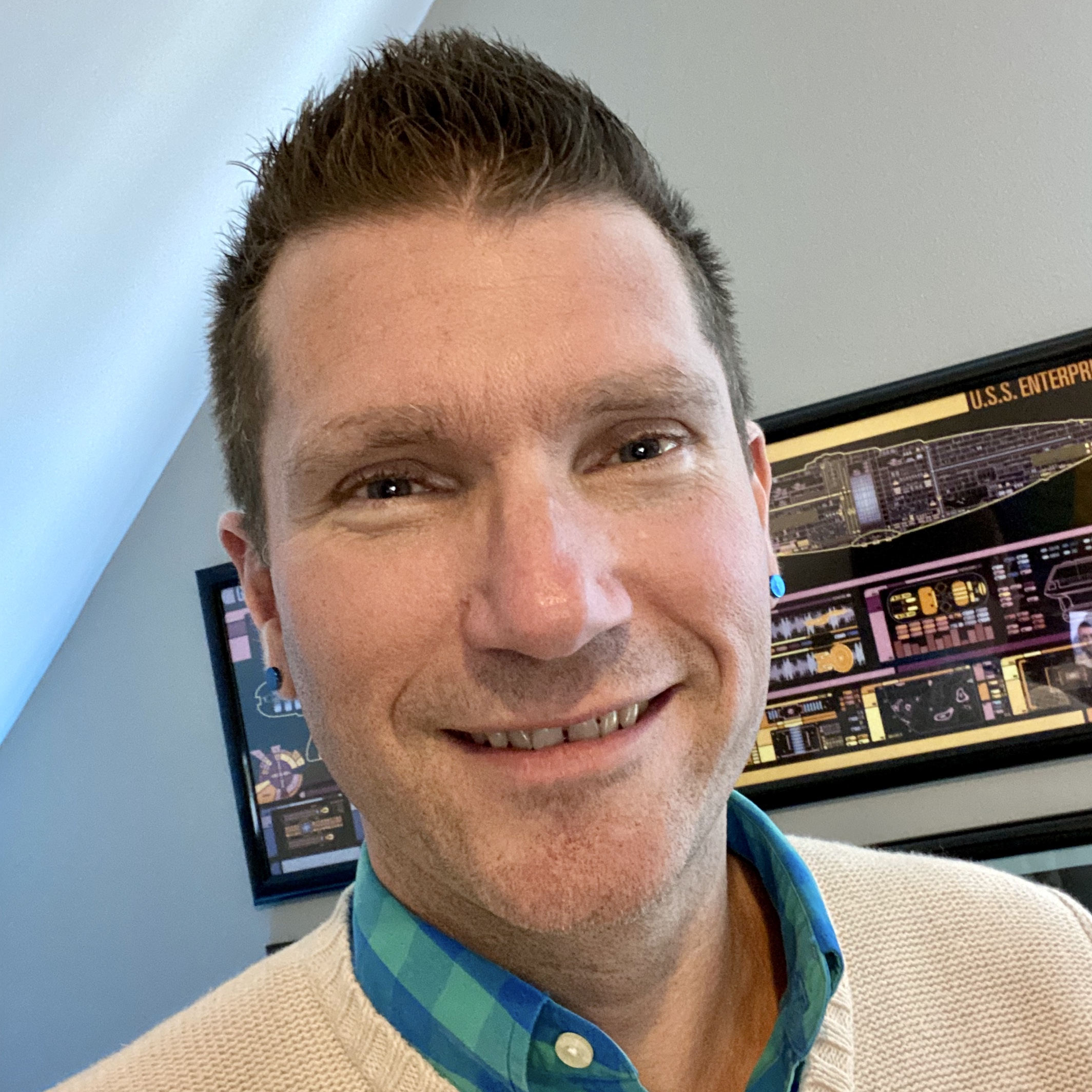 Other Books in "Box Sets" 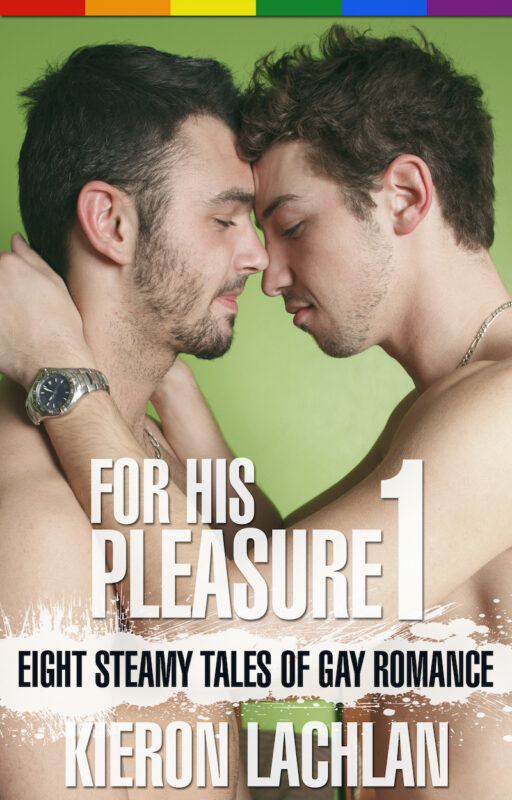 Dawn of the Superhero Age 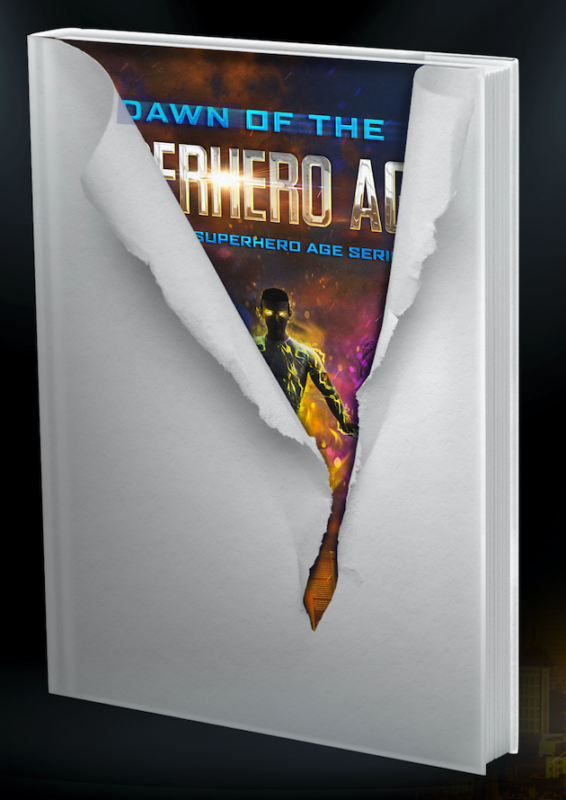