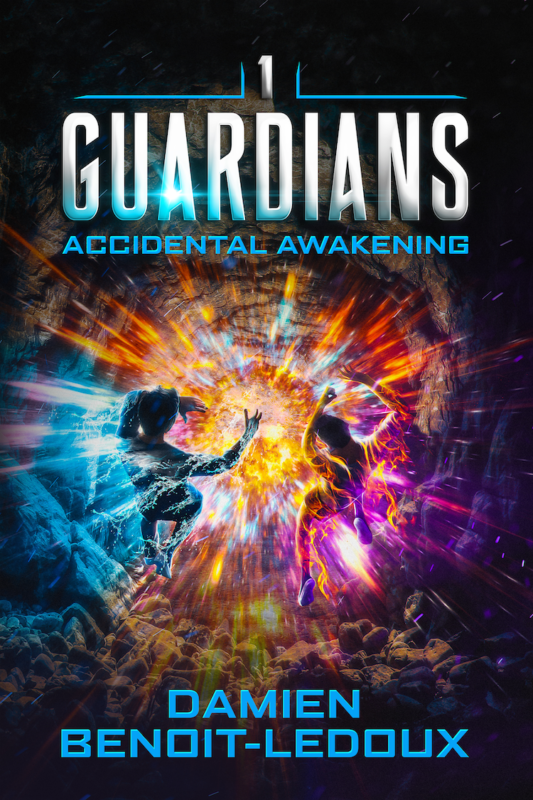 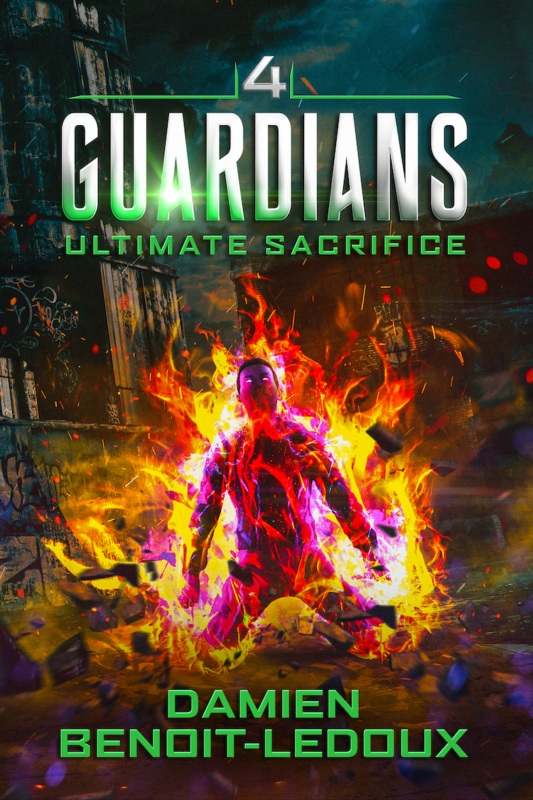 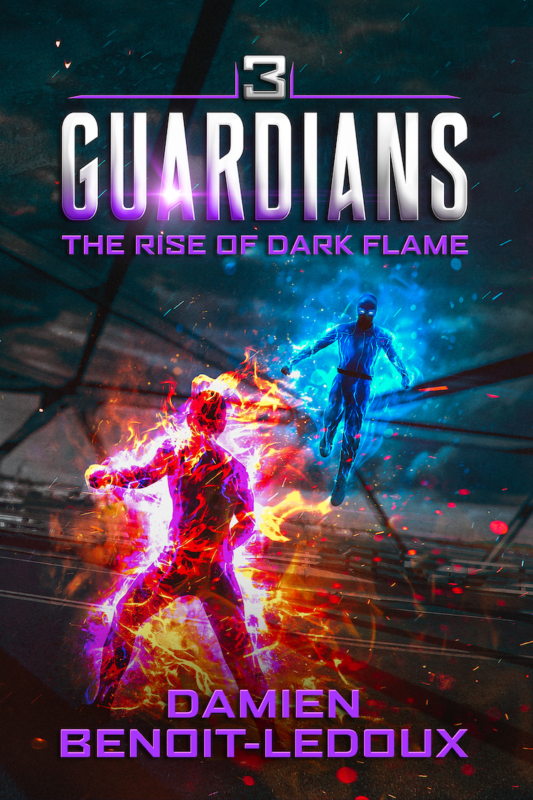 They think he's their pawn…

…but playing the game is part of Blake's plan.

At just sixteen years old, Blake is lost without The Order's guidance—and The Order hopes he'll become their secret weapon in the fight against injustice.

The Order always gets what it wants, but Quinn—now known as the superhero Blue Spekter—refuses to step aside and thwarts their nefarious plans.

Can The Order—through Blake—persuade Quinn to drop the superhero act and join him in the real fight against crime?

More importantly, how long does Blake have until The Order discovers what he's really after?

THE RISE OF DARK FLAME is the third book of The Guardian Series and is part of the Spekter Superhero Universe.